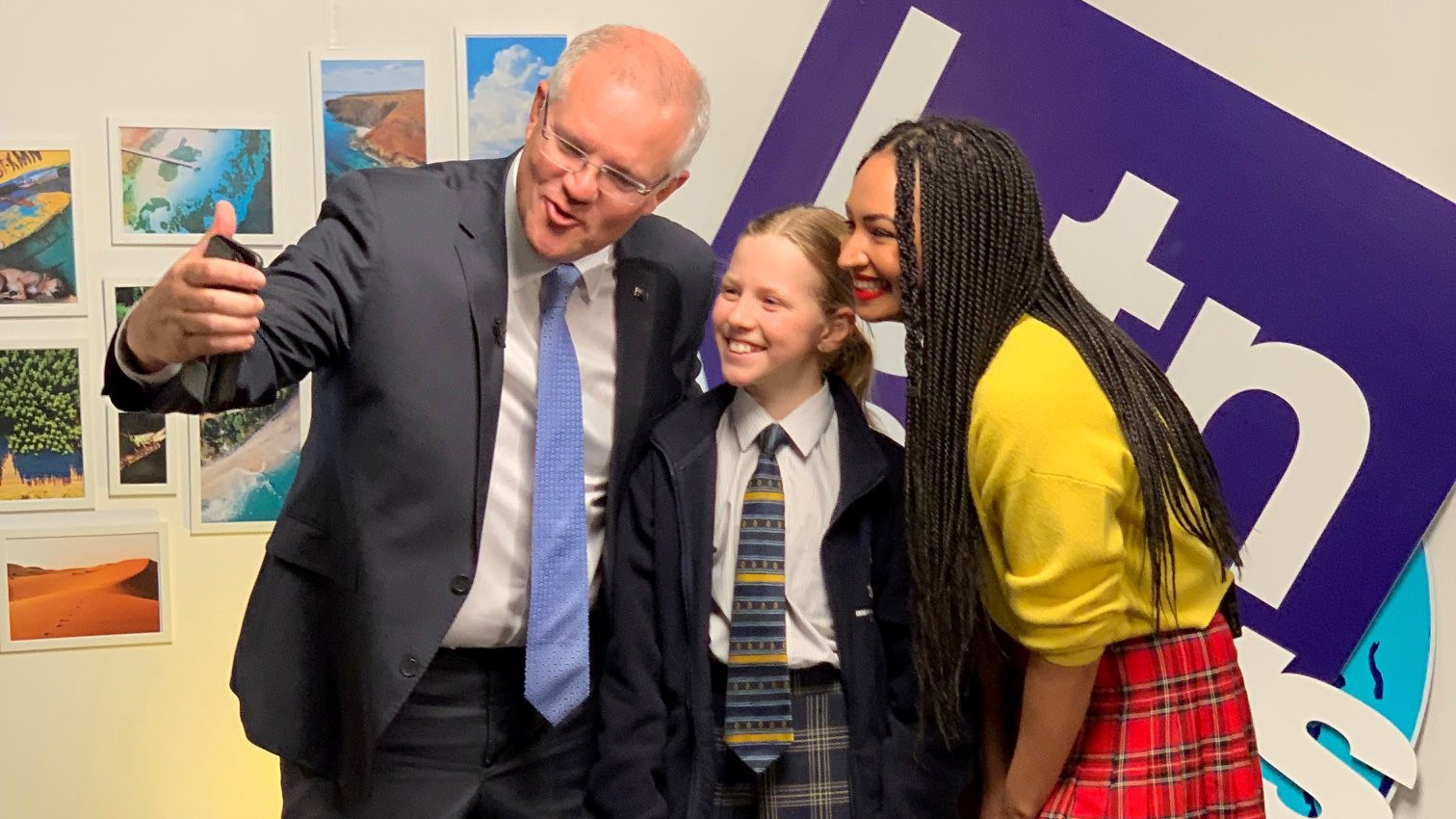 Immanuel Primary School Novar Gardens has made a pact to help heal the planet and their message has gone right to the top, with students putting some tough questions to Prime Minister Scott Morrison, as part of a segment for television show Behind the News (BTN).

This is the second time the ABC TV show has featured the school’s dedicated Immanuel Wipe Out Waste program, or iWOW. The scheme was devised three years ago as a result of a Sharing the Planet unit completed by year five students, in line with the Lutheran Earth Care Charter 2017, and aims to move Immanuel towards being a zero landfill waste school.

Initiatives that have already been implemented include a green waste management system for food scraps and compostable paper, a 10c recycling system with money being returned to environmental programs and a paper recycling and reusing system.

Students were invited to share their earth-care program as part of the BTN episode and were given the opportunity to chat to Prime Minister Scott Morrison about Australia’s recycling crisis and how he plans to action the nation’s growing recycling problem.

“We are so proud of our students’ communication skills and commitment to helping our school become more environmentally friendly,” says Immanuel Primary School’s Sarah Nash.

Watch the Behind the News segment here.

Archives for all Posts